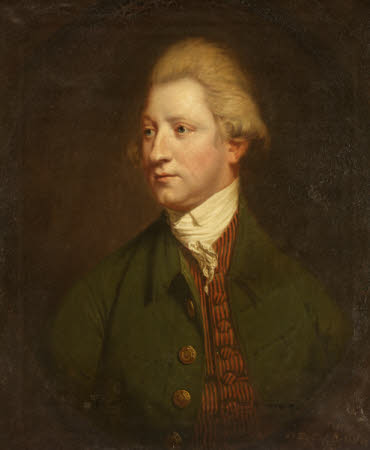 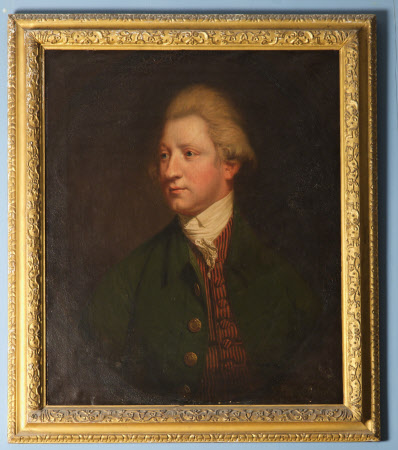 The sitter was the father of Lady Elisabeth Fox-Strangways (1773 – 1846), who married, as her first husband, William Davenport Talbot (1764 – 1800). Thomas Beach studied with Reynolds, but his own style became more prominent in his later works.