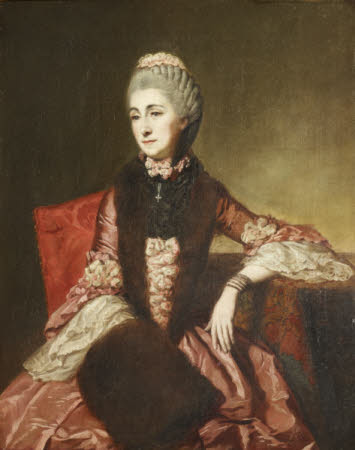 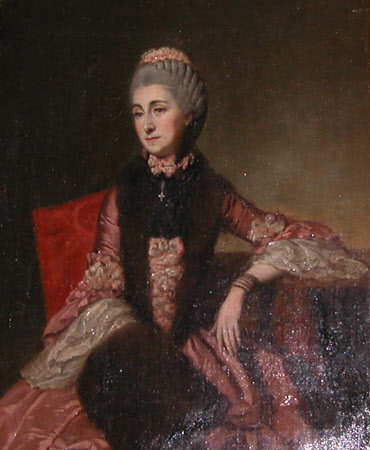 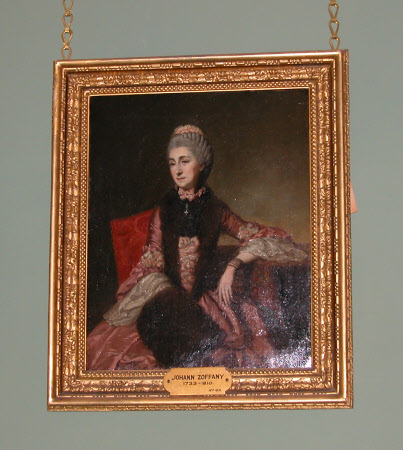 This picture seems undeniably associated with the set of four other pictures at Ickworth of John, Lord Hervey’s and Molly Lepel’s daughters, but it is little more than half their size, and freer in handling. This could be because it was a ‘modello’ for another picture in the set that was never executed. The sitter is also clearly of an earlier generation. It therefore seems most likely that it represents Lady Hervey herself. It is true that there is not much resemblance to the plump, cheerful sitter in the Ramsay, but this picture must date from a decade later, by which time she may have become more gaunt. Ramsay also had a great ability to convey female beauty and charm. Zoffany – or whoever the artist of this picture is – was more of a realist.