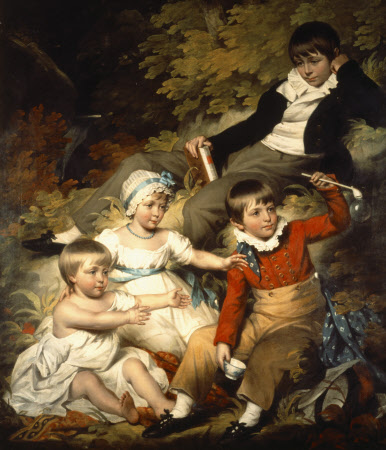 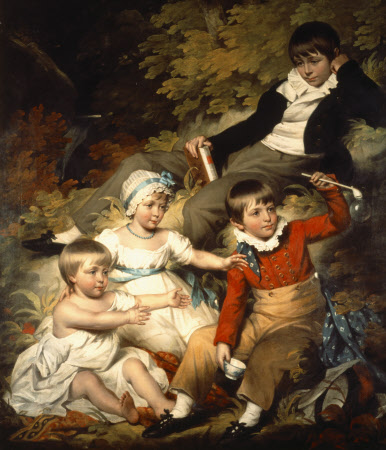 From the estate of James Croft (d. 1941); bought back from Frost & Reed in 1957 by Michael, Lord Croft, his sister the Hon. Diana Croft, Mrs Fred Uhlman and Stella Bouwer, Mrs Owen Croft, who left her share of the picture to Lord Croft in 1973; loaned to The National Trust circa 1960; accepted by HM Government in Lieu of Inheritance Tax from the estate of Michael Henry Glendower Page Croft and allocated to The National Trust for display at Croft Castle in 2004.