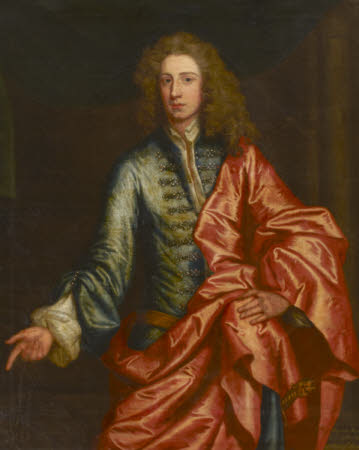 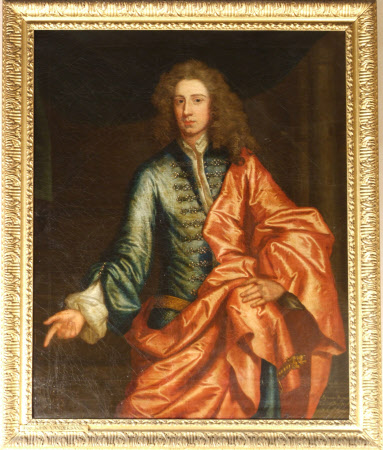 Vanderbank was an English portrait painter and book illustrator, who enjoyed a high reputation for a short while during the reign of King George I, but who died relatively young due to an intemperate and extravagant lifestyle.The 7th Duke briefly owned Petworth after the death of his father, the 6th Duke in 1784. When he died in 1750 his property was split between his three co-heirs: the 2nd Earl of Egremont, the future 1st Duke of Northumberland and the 8th Duke of Somerset.