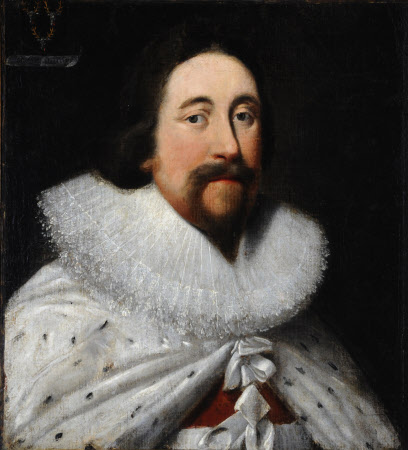 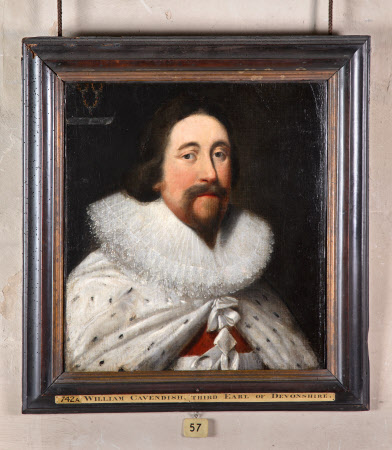 William Cavendish was the son of the 1st Earl, of the same name, and Anne Keighley. He only survived his father by two years, but in his short life managed to make a sizeable hole in the Devonshire estates through his extravagance. He married Christian Bruce, daughter of Lord Bruce of Kinloss, who gained something of a reputation as a wise and witty lady. She survived her husband for many years, and nursed their properties back to financial solvency. He was a close friend of Thomas Hobbes, the philosopher and author of ‘Behemoth’ and the ‘Leviathan’. After the 2nd Earl’s premature death, Hobbes became tutor to his son, the 3rd Earl, who remained his patron and protector for the rest of his life.