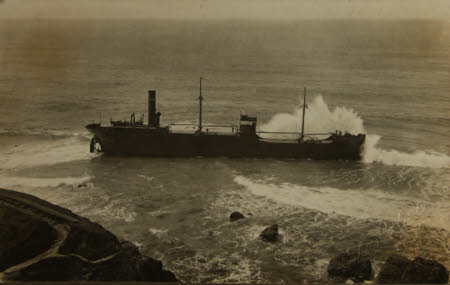 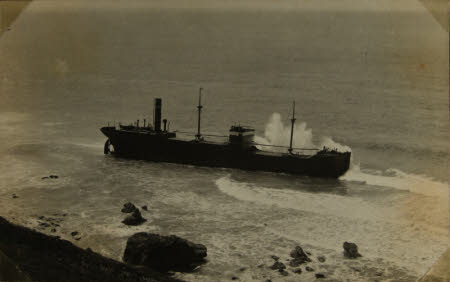 A gift of Miss R.M. Phillips, Penzance, who also gave other nautical memorabilia to the National Trust.