The most honourable pedigree of Richard Robartes, knight, baronet, Baron Robartes of Truro, armiger: The ancient genealogy of the Gaverigans of Gaverigan in the County of Cornwall. 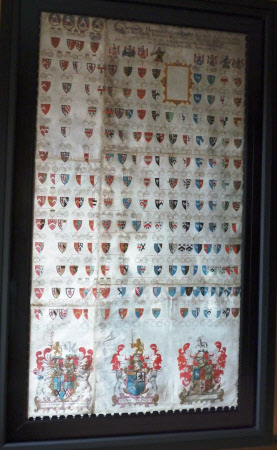 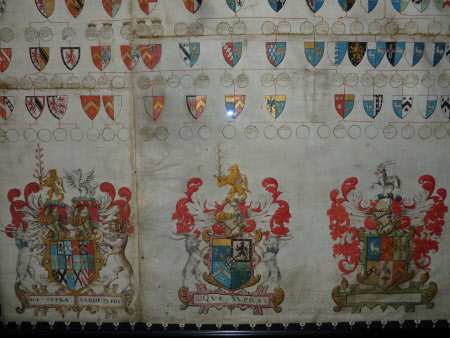 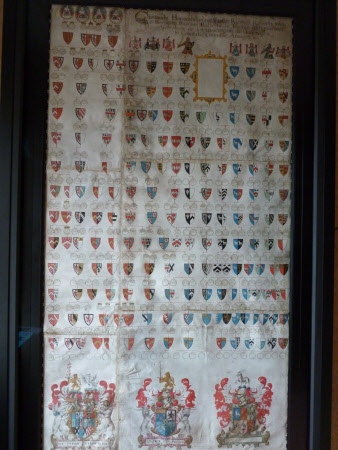 Acquired during transfer of the house to the National Trust. In 1953 Lanhydrock was given to the National Trust by the Hon. Gerald Agar-Robartes, 7th Viscount Clifden, who continued to live there with his two sisters, Everilda and Violet, until his death in 1966. The Hon. Everilda's died in 1969.