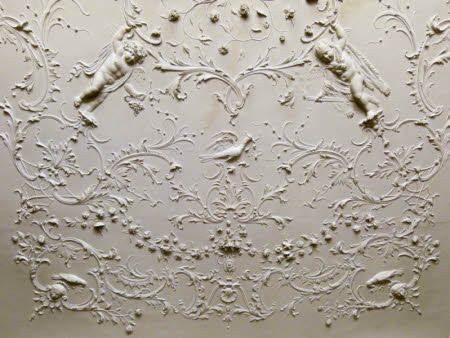 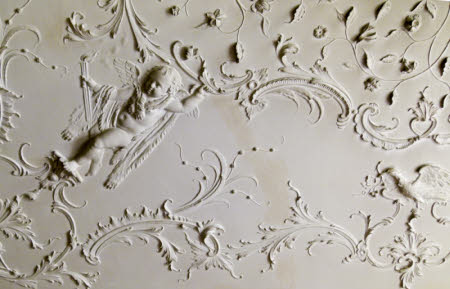 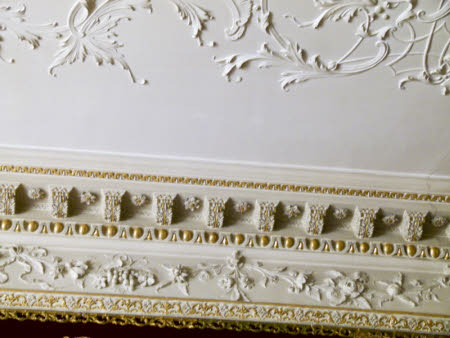 Acquired during the remodeling of Saltram House in the mid eighteenth century.By descent to Edmund Robert Parker (1877-1951) 4th Earl of Morley.Accepted in part payment of death duties by HM Treasury and transferrred to NT in 1957.