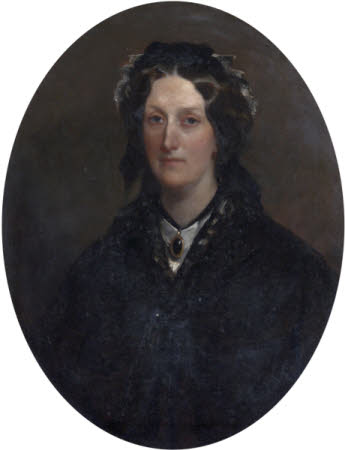 Given to the National Trust as part of the endowment by Montagu Brownlow Parker, 5th Earl of Morley (1878-1962)