Ein Gev Kibbutz on the Sea of Galilee 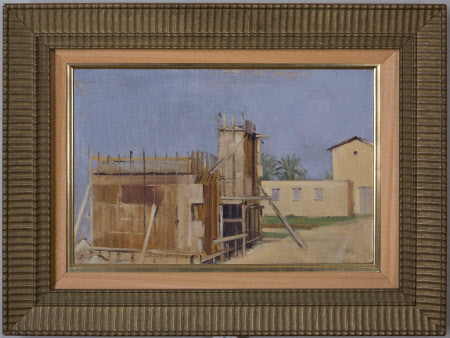