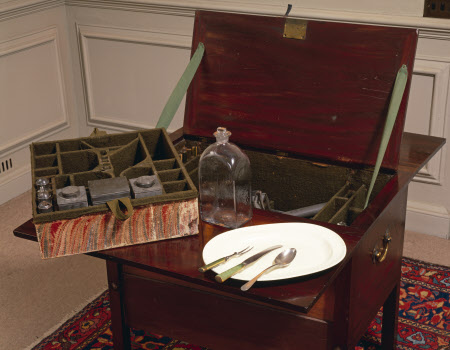 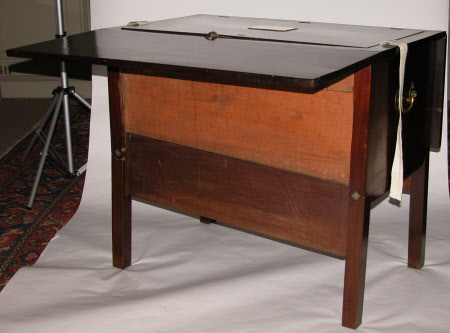 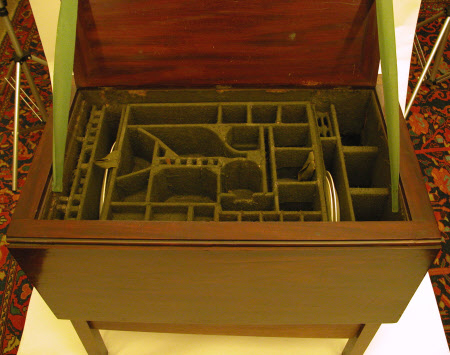 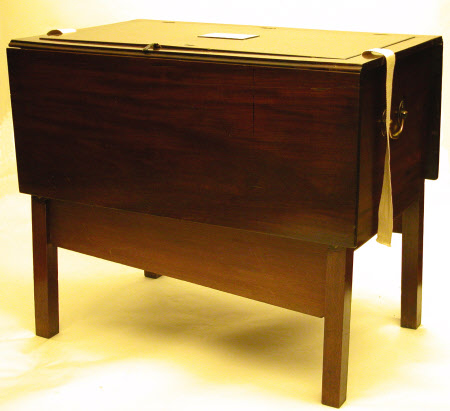 A field canteen used by General James Wolfe to be served and eat his meals. The canteen contains a Wedgwood meat dish, three Wedgwood plates and a metal tin.

Wolfe left the canteen to his second in command Robert Monckton. It was passed down through Monckton's decendants, until the 7th Lord Galway gave it to the United Services Institution in 1906, who in turn passed it to the National Trust.