The birds of Great-Britain, with their eggs, accurately figured. / By William Lewin. 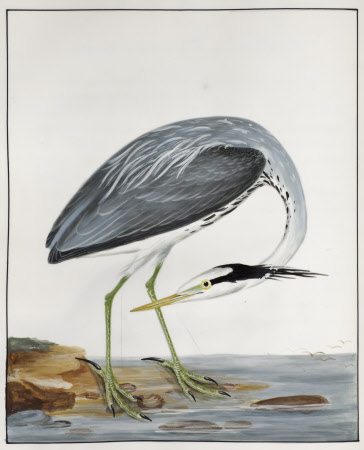 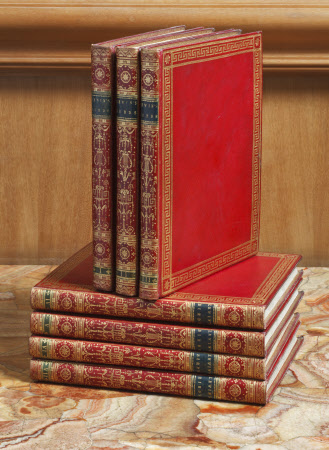 Bird books were popular in eighteenth-century England, both as works of scholarship and as splendid collectables for the libraries of wealthy connoisseurs. The naturalist Mark Catesby (1683-1749), born in Essex, originally made his name with a series of voyages to North America, publishing the magnificent ‘Natural History of Carolina, Florida and the Bahama Islands’ in folio between 1729 and 1747. A second edition followed in 1754, edited by the ornithologist George Edwards (1694-1773), who had himself published ‘A Natural History of Uncommon Birds’ (1743), and was a Fellow of the Royal Society and a correspondent of Linnaeus. Lewin’s ‘Birds of Great Britain’ surpassed any of these. Begun in the late 1780s, after more than 20 years of research, it was issued between 1789 and 1794. A pupil of the Irish flower painter Edward Hodgson, William Lewin (1747-95) was born and bought up in the East End of London, and as a young man scraped a living together as a book illustrator and natural history painter. ‘Birds of Great Britain’ is sometimes described as the rarest of all English bird books; the first edition was limited to just 60 copies, as – unlike Catesby and Edwards, whose books were illustrated with hand-coloured copperplates – Lewin painted each plate of every single copy himself, a grand total of 19,380 illustrations for the whole print run. The Fairhaven copy, on vellum, is a spectacular one, in a magnificent neoclassical binding. Originally in the possession of Richard Wellesley, Governor-General of Bengal, and elder brother of the Duke of Wellington, it later belonged to the book collectors Henry Huth and his son Henry Alfred Huth, first treasurer of the Bibliographical society and a member of the Roxburghe Club from 1883 until his death. Fifty of the Huth books were bequeathed to the British Museum, which issued a catalogue of them in 1912; the rest were sold at Sotheby’s between 1911 and 1920. Text adapted from ‘Treasures from Lord Fairhaven’s Library at Anglesey Abbey’, National Trust, 2013.