Elevation drawing C for the Gothic Folly at Wimpole, Cambridgeshire 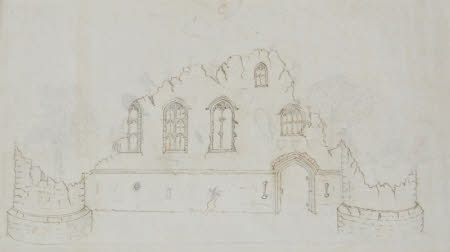 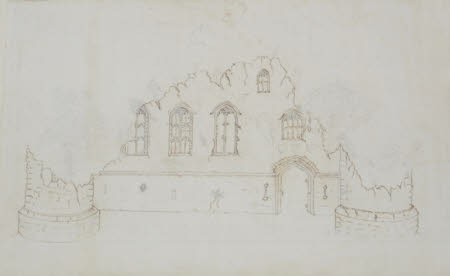 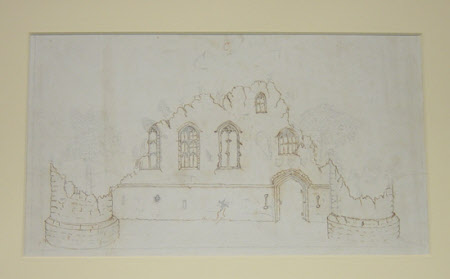 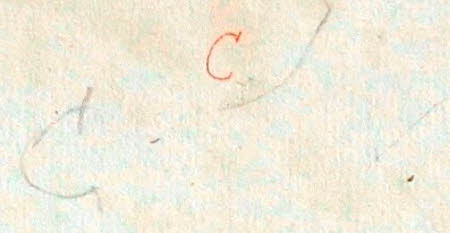 Pen and sepia ink with pencil

This third elevation appears to show part of the curtain wall, engaged with towers at either end with a gateway flanked by arrow loops partway along its length. The drawing might otherwise be an alternative to 'B'. The pencil additions include three armorial shields above the gateway - elements that were to be incorporated in the south-west side of the folly's curtain wall. Catalogue entry adapted from David Adshead, Wimpole Architectural drawings and topographical views, The National Trust, 2007