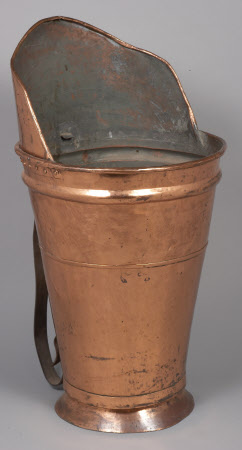 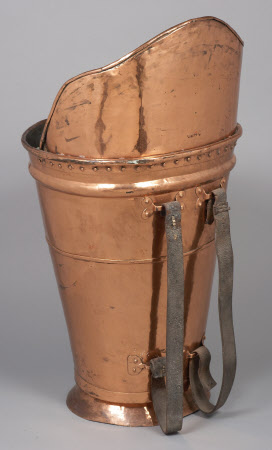 This item was transferred to the Castle by Edward Hudson from his house in Berkshire, Deanery Garden, which he sold before taking on Lindisfarne. The haversack is shown in place at Deanery Garden in the photo album 511941.2.70. It also appears in the Country Life photograph 840201 (not on CMS or in the album 511941)