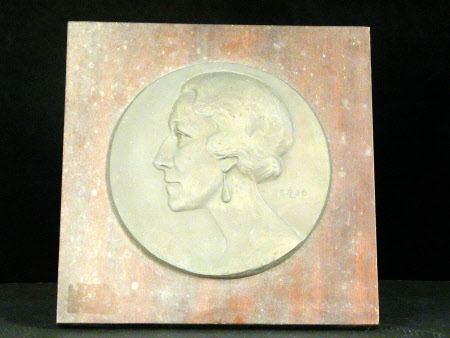 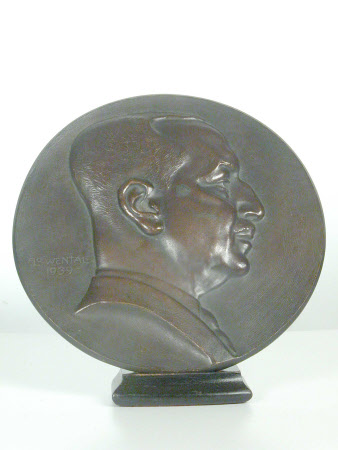 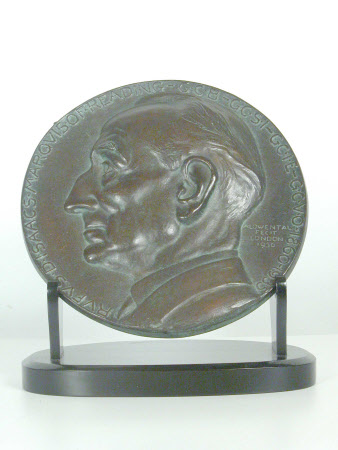 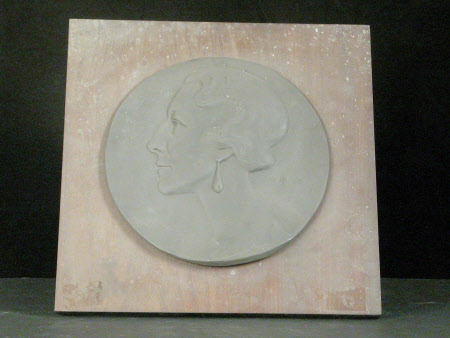 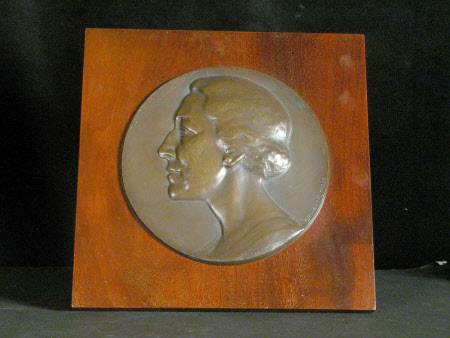 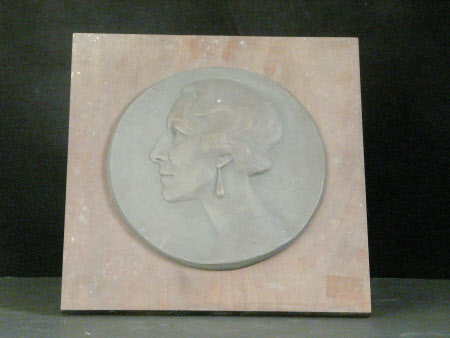 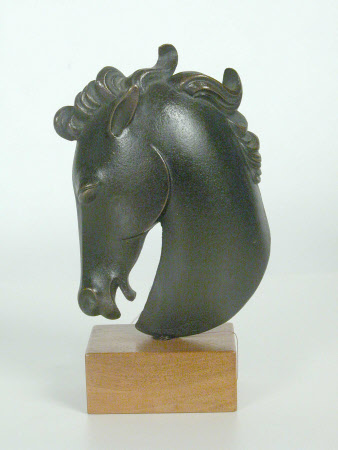 The portrait medals by Arthur Immanuel Loewental of Viscount and Lady Bearsted and Rufus Daniel Isaacs, Marquess of Reading were commissioned by Viscount Bearsted in 1936 (NT 446628.1, 446628.2, 446628.3, 446628.4, 446628.6), the latter to commemorate the Marquess of Reading's death. Loewental produced a further medallion of Lady Bearsted in 1938 (NT 446628.5). Artur Immanuel Loewental was a talented sculptor who specialised in the production of portrait medals of his contemporaries. Born into a Jewish family in Vienna in 1879, he was already by 1898 recorded as producing medals and portrait plaques of prominent individuals in the Jewish community of Vienna. In 1900 he enrolled at the Akademie der Bildenden Künste, where he completed his studies as a sculptor. Throughout the First World War and subsequently, Loewental lived in Berlin, but in 1934 he emigrated from Germany to Britain, where he remained until his death in 1964. He continued in Britain to sculpt numerous medals, as well as other sculptures. Lord Bearsted was active in the early 1930s in assisting those who wanted to emigrate from Germany to Britain and other countries. He commissioned several works from the emigré, Artur Immanuel Loewental (NT 446628.1-6), and may have acquired this work from Hoenig in the same spirit. However, the horse’s head was not commissioned, but was one of the works that could be bought from Hoenig’s shop in South Audley Street, Mayfair. Jeremy Warren, 2018

Turner 2014: John T. Turner, Artur Immanuel Loewental 1879-1964. A brief introduction to his life and work, together with a select list of his sculpted works, Lincoln 2014