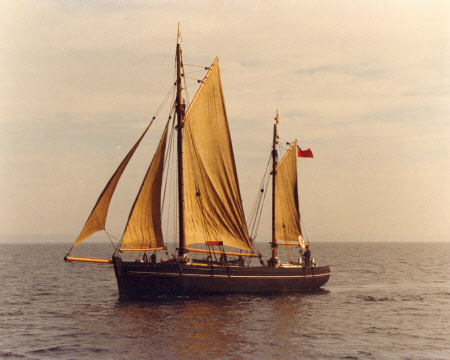 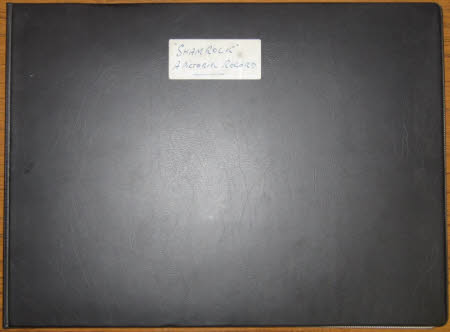 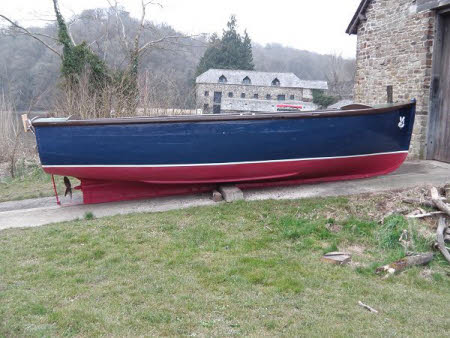 Tamar sailing barge, Shamrock, built in 1899 by Frederick Hawke at Stonehouse, Plymouth. Shamrock is one of the last of the West Country ketch-rigged sailing barges. Because of alterations during her 70 years as a working vessel, she has represented several forms of typical barge to be found on the south-west coast of England. Designed and built for specialised trade in Plymouth Harbour as a ketch rigged inside barge, she was converted to an outside barge with a larger ketch sail plan for coastal work. Later an auxiliary engine was fitted and she was smack-rigged, working in the Truro-Falmouth area for many years in the stone trade.