The Tale of Mrs Tiggy-Winkle 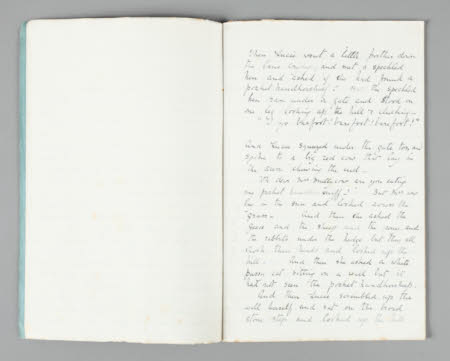 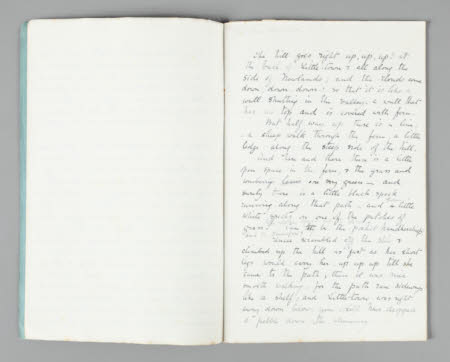 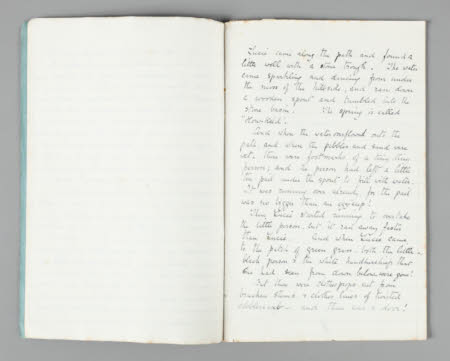 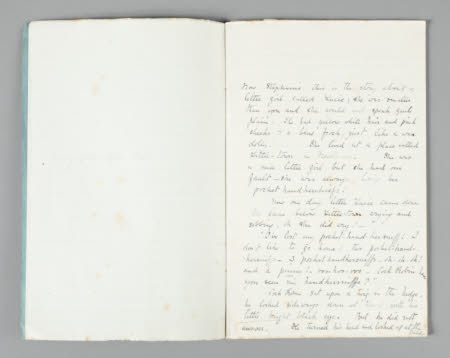 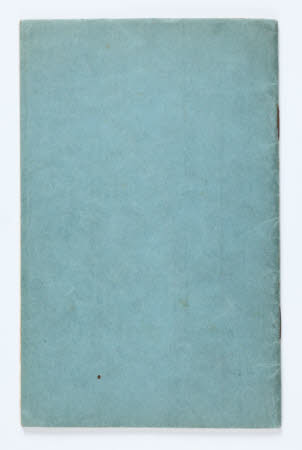 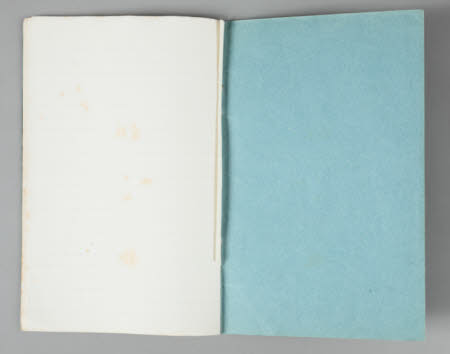 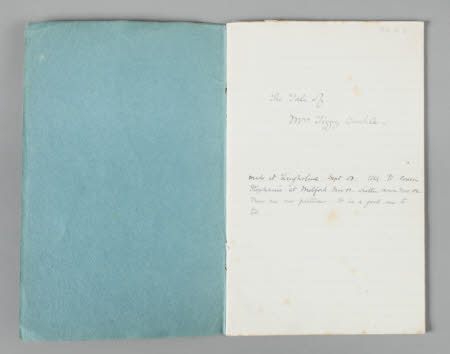 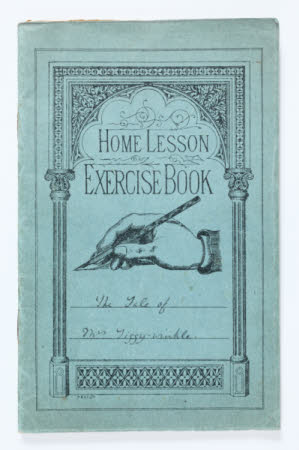 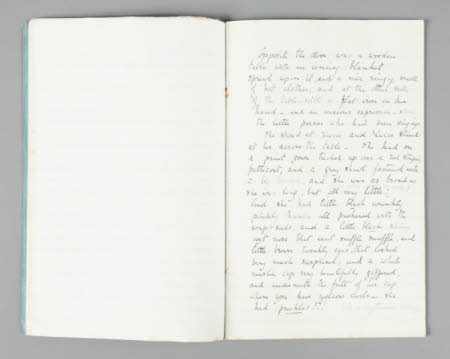 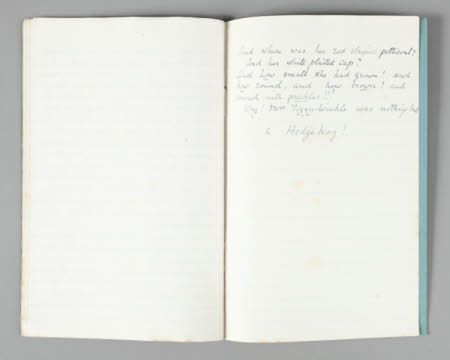 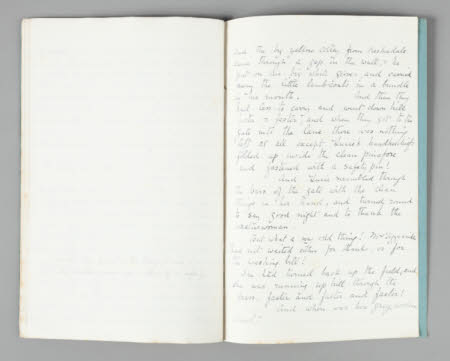 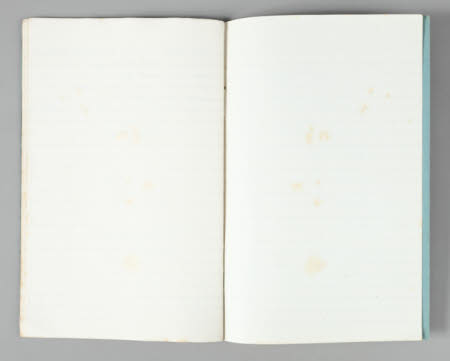 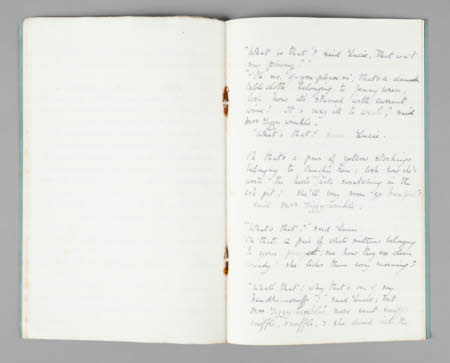 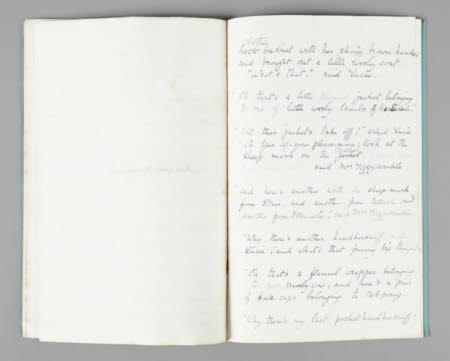 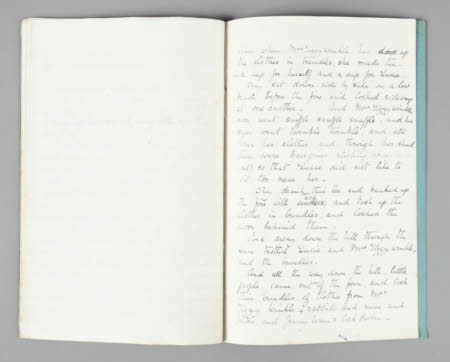 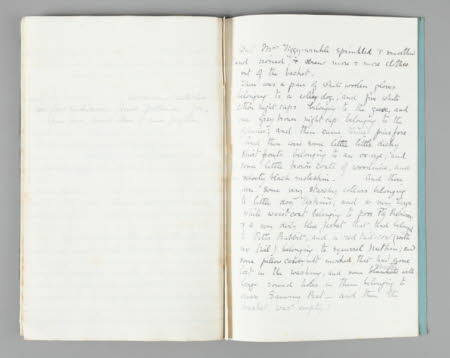 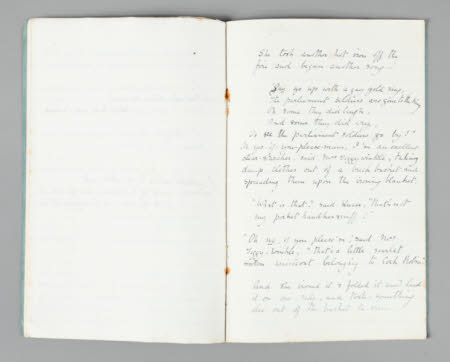 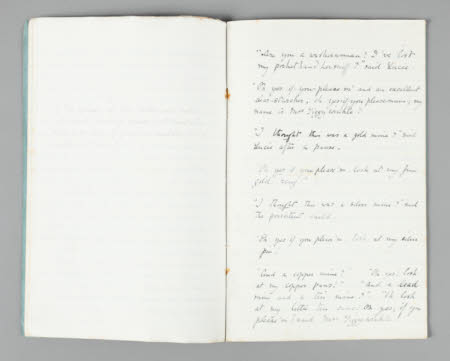 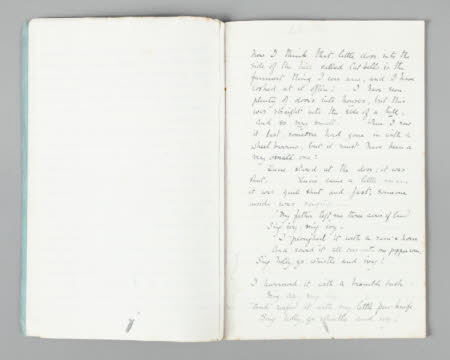 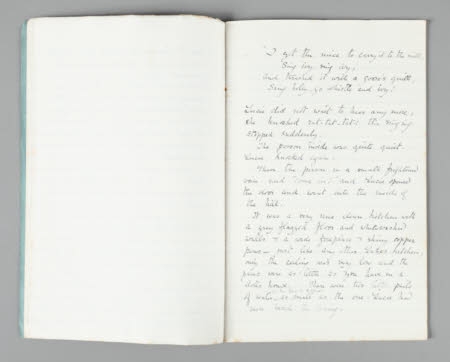 Made at Lingholme, Sept 01. Told to Cousin Stephanie at Melford Nov 01. written down Nov 02. There are no pictures. it is a good one to tell.