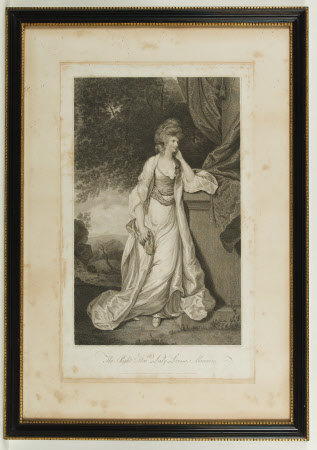 By descent until bequeathed by (Henry John) Ralph Bankes (1902 – 1981) to the National Trust, together with the estates of Corfe Castle and Kingston Lacy and its entire contents in 1981