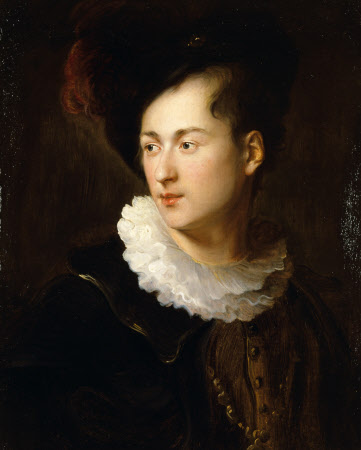 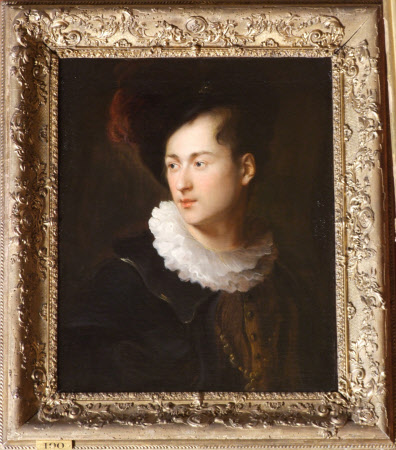 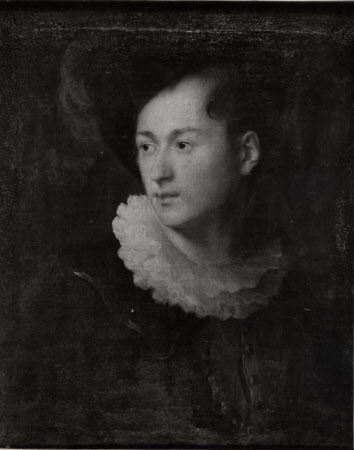 Grimou was a self-taught artist who specialised in ‘fancy pictures’ such as this deliberately historicised minstrel.

Oil painting on canvas, A Spanish Minstrel by Alexis Grimou (Argenteuil 1678 – Paris 1733). Almost half-length portrait of a youth, turned to the right, looking to the left, wearing a gold-brown doublet, with a white ruff, black cloak and a black hat with a red plume.

Bought by the 2nd Earl of Egremont (1710-1763) at Major's sale, April 1751, lot 23 for £7.7s. and thence by descent, until the death in 1952 of the 3rd Lord Leconfield, who had given Petworth to the National Trust in 1947, and whose nephew and heir, John Wyndham, 6th Lord Leconfield and 1st Lord Egremont (1920-72) arranged for the acceptance of the major portion of the collections at Petworth in lieu of death duties (the first ever such arrangement) in 1956 by H.M.Treasury.