A Man playing a Flute 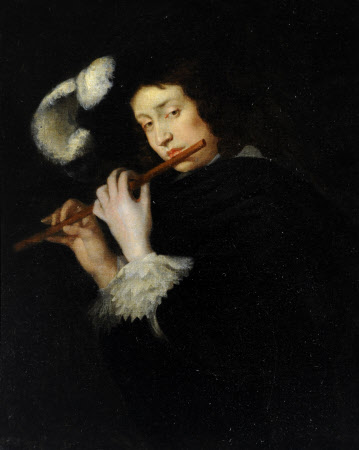 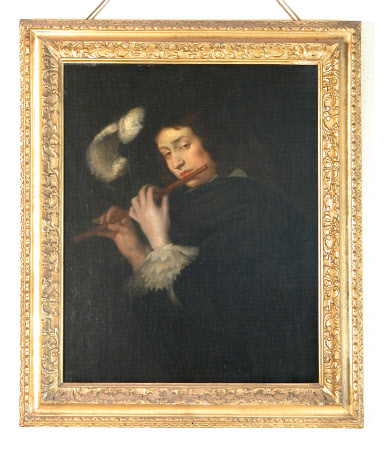 Oil painting on canvas, A Man playing a Flute, Dutch School, previously catalogued as style of François Valentin (Guingamp 1738 - Quimper 1805), mid 17th century. A half-length figure of a young man turned to the left, playing a flute, wearing dark clothing with white ruffled cuffs and a white plume in his hat.