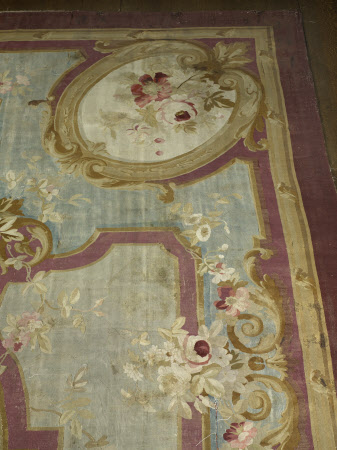 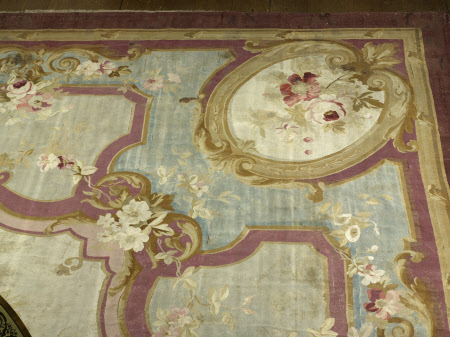 Aubusson is well known for its tapestry and carpets, which have been famous throughout the world since the 14th century. Its origins were born with the arrival of weavers from Flanders, who took refuge in Aubusson around 1580. The design of this carpet was popular during the reign of the French King Louis Philippe I (1830-1848), after which it is called.