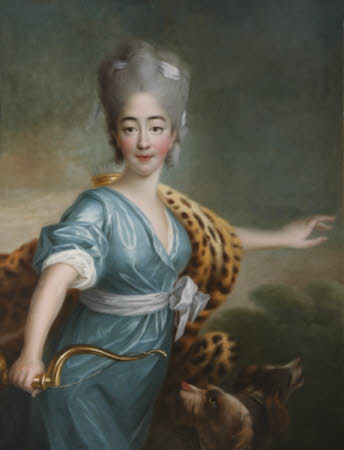 Bought Decazes sale, Christie's, Paris 16th November 2006; became the property of the National Trust, by donation, with all profits henceforward benefiting the houses and the charity, from Historic House Hotels Ltd and all its interests in Hartwell House and the other two Historic House Hotels, Bodyscallen Hall and Midddlethorpe Hall, in September 2008