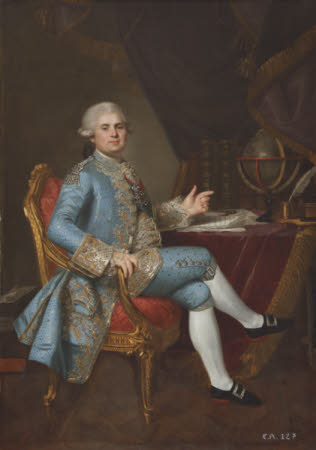 Anonymous sale, Monaco, Christie's 15th June 1986, lot 9; bought Sotheby's, 12th December 1990, lot 32; became the property of the National Trust, by donation, with all profits henceforward benefiting the houses and the charity, from Historic House Hotels Ltd and all its interests in Hartwell House and the other two Historic House Hotels, Bodyscallen Hall and Midddlethorpe Hall, in September 2008