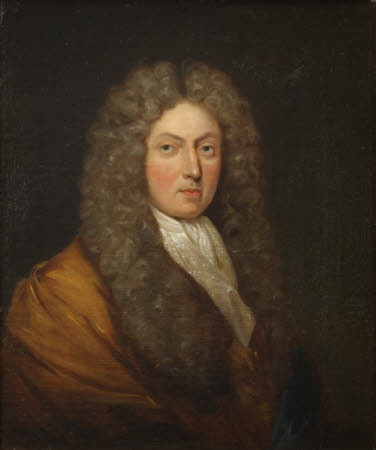 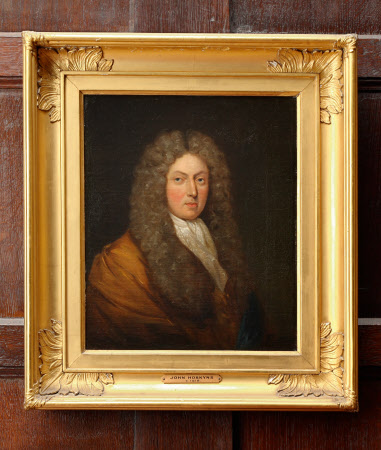 Probably painted for Colonel Matthews early in the 19th century, to provide ‘ancestors’ for his new house, Belmont; given by Henry Hornyold Stickland (1890 – 1975) with Sizergh Castle and its estates in 1950