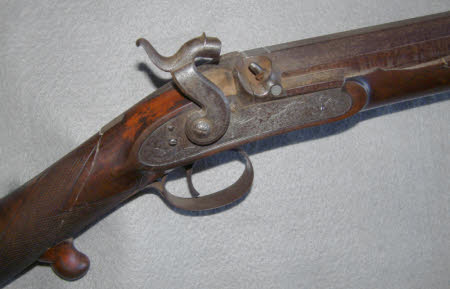 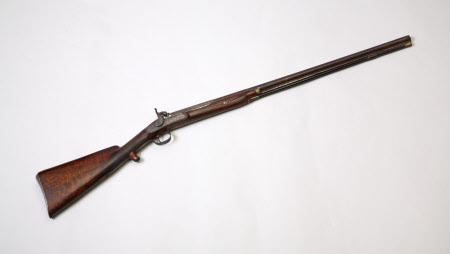 Formerly on loan but purchased on 26th September 2008 from Mrs Mary Henry on behalf of the Clive Family.