Rocky Wooded Landscape with Two Fisherboys and a Dog 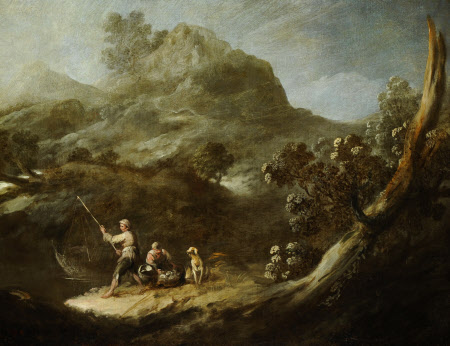 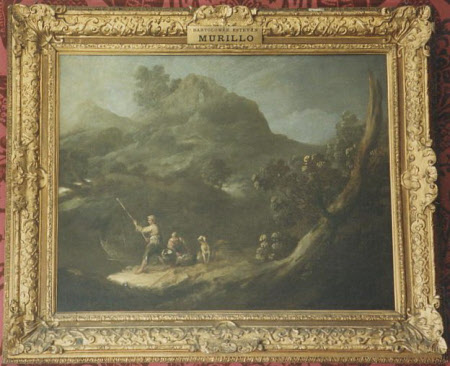 Probably acquired by Charles Winn in the 19th century as a work by the seventeenth century Spanish master, Murillo. It may be one of the 'Murillo landscapes' acquired by Charles from 'Colonel Schaples' circa 1830, through the Bristol dealer George Fabricius; purchased by the National Trust by private treaty sale from Lord St Oswald in 2010.

Brockwell 1915 Maurice Walter Brockwell, Catalogue of the Pictures and Other Works of Art in the Collection of Lord St Oswald at Nostell Priory, London 1915, cat. 14