Apollo in his Chariot preceded by Aurora (after Guido Reni) 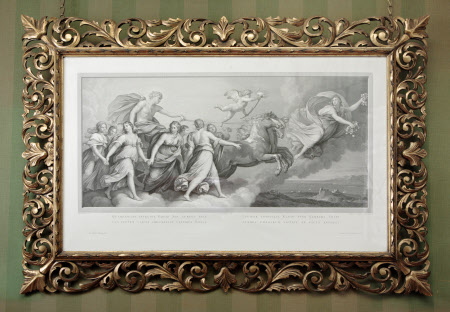