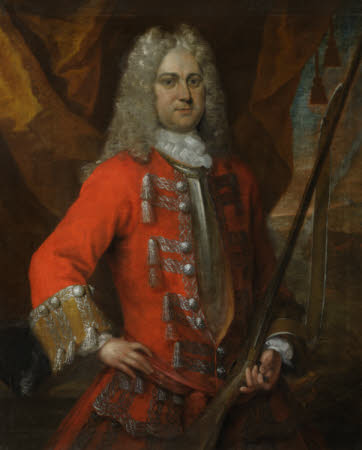 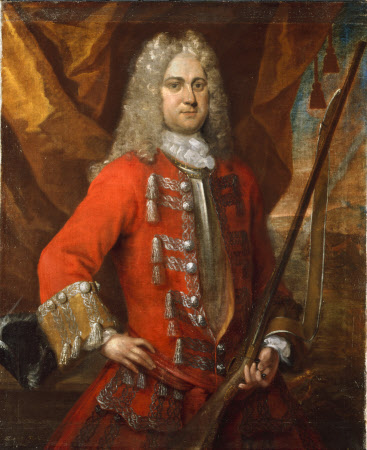 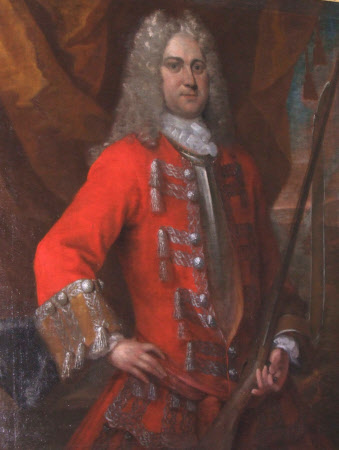 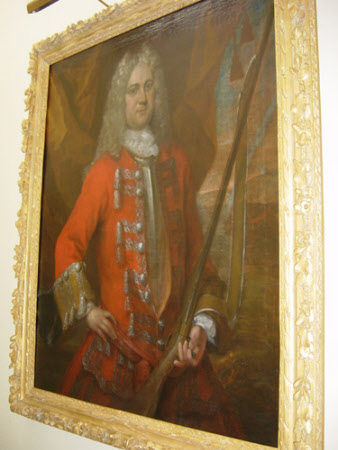 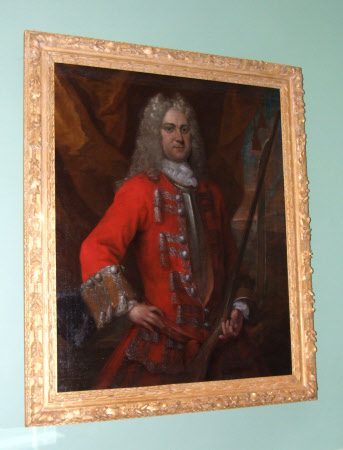 Part of the Hyde Parker collection. Loaned to the National Trust in 1997, and purchased from Sir Richard Hyde Parker and Lord and Lady Camoys in October 1997.