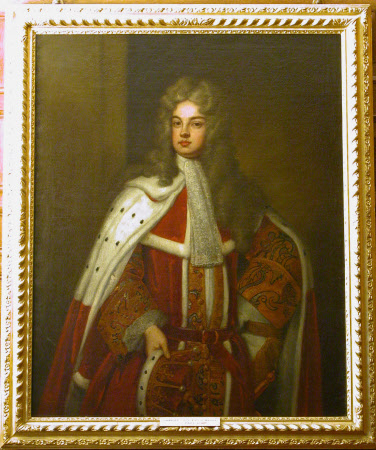 A 'lavish curio' was how Alexander Pope described the 2nd Earl of Radnor - Jonathan Swift called him 'a scoundrel'. Whatever, Charles Robartes was one of the most important collectors and art patrons of his day, a 'duty' that often left him penniless.