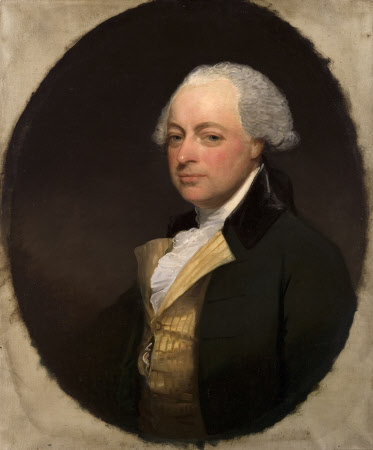 Accepted by the Treasury in part payment of death-duties from the executors of Edmund Robert Parker, 4th Earl of Morley (1877–1951) and transferred to the Trust in 1957