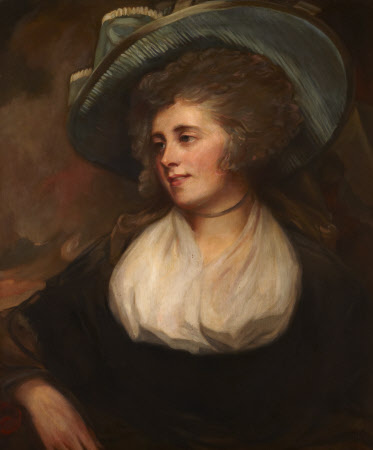 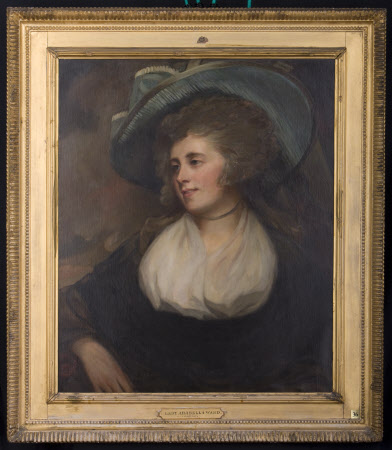 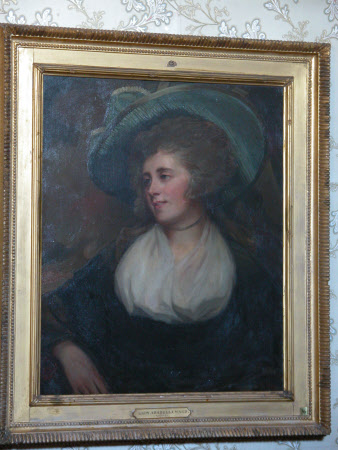 Oil painting on canvas, Lady Arabella Crosbie, Lady Edward Ward (d.1813) (after George Romney), copy by Maria Blackwood Price, the original of which, sold in 1917 is now in the National Gallery, Washington, as 'Lady Arabella Ward'. Two previous attempts exist in the Paper Store. A half-length portrait of the wife of Edward Ward, second son of the 1st Viscount of Bangor and daughter of 1st Earl of Glandore.