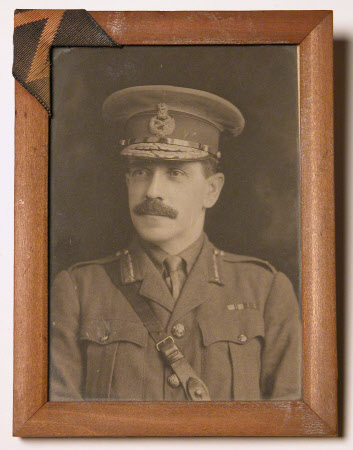 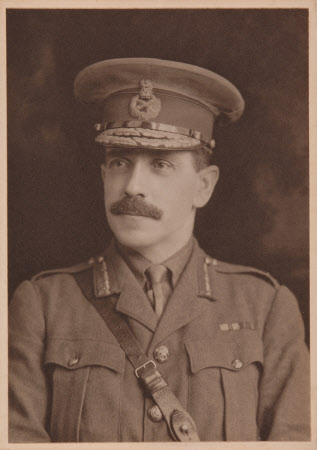 Arthur Hussey was the third son of Edward Hussey III. Born in 1863, he joined the British Army and served in the Royal Artillery from the age of 19 until his retirement in 1919 aged 56. During the First World War Arthur was a Brigadier General, his role was to plan and co-ordinate artillery fire to support the men in the trenches.