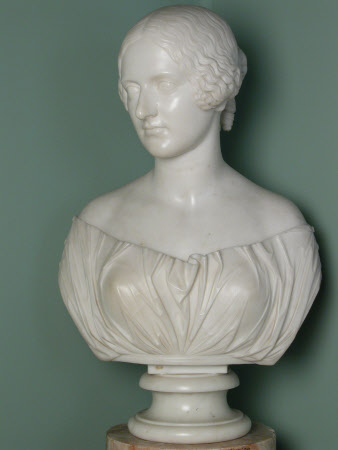 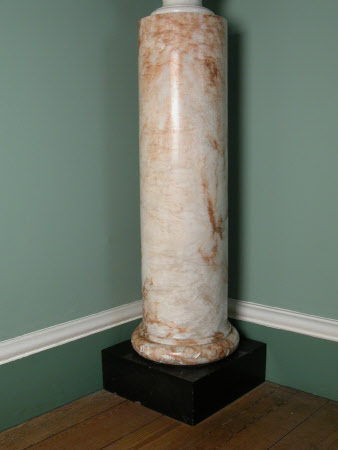 Recorded in the 1939 Osterley inventory, p.47, The Lobby [to Wedgwood Hall], as Lady Clementina Villiers-Child. Purchased from George Child-Villiers, 9th Earl of Jersey (1910-1998) by HM Government in 1949 for the Nation and vested in the Victoria and Albert Museum; transferred to the National Trust in 2002.