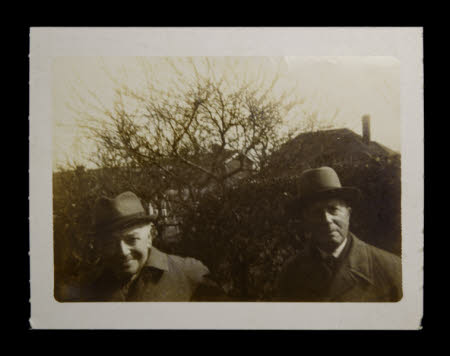 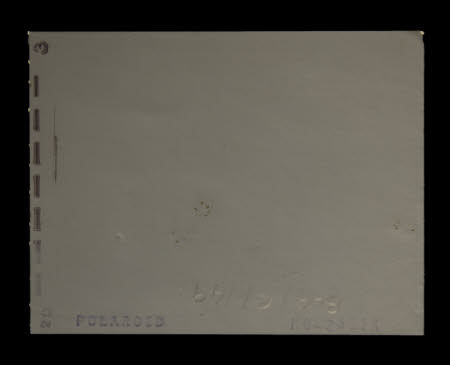 We do not have many photographs of the brothers in their later years, but you can see, Walter on the left and William on the right. The bachelor brothers lived together in the family home, Endcliffe Villa – Mr Straw’s House, until 1976 when Walter went into Kilton Hospital and passed away on 16 December following a short illness. The Worksop Guardian published reports of his passing on Christmas Eve, with the service taking place at St Johns and interment at Worksop old cemetery alongside his parents and baby brother David. Following his brother’s passing William Jnr continued to live in the house until 1985 when he suffered a series of strokes and falls leaving him in and out of Victoria Hospital until he passed away there on 3 December 1990. It’s during this last five years of his life that much of the damage in the house happened, with no one at home there was no one to light the fires and the damp set in. The house also suffered a water leak, with Walters bedroom the worse affected. During the family’s life time they may not have changed much in the house, but they always cared for and maintained their home.

Polaroid photograph of the head and shoulders of Walter and William Straw Jnr outside in a garden. On the rear POLAROID M022302K