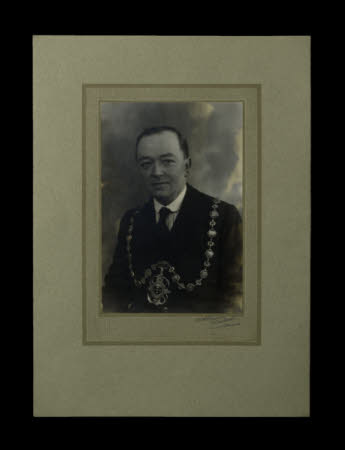 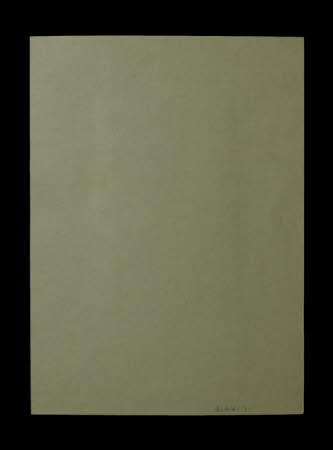 Walter followed his father into the family business. As grocers and seed merchants they were part of The Institute of Certified Grocers. Walter went on to teach grocers skills at the local college and was President of the Worksop & District Grocers Association in 1953 & 1954. Walter worked in the family business until his retirement on Saturday 3 March 1962. William Jnrs diary read ‘Walt closed the shop after 76 years’. The family would have sold a variety of goods from tea, coffee and cocoa, wheat, flour, rice, peas and tapioca, sugar and spices such as pepper, turmeric and vanilla, dried fruit, fruit preserved in sugar, jam, biscuits, cakes, confectionery and nuts, pickles, chutneys and sauces, meats and hams, butter, cheese and margarine, soaps, cleaning goods and any number of household items such as toilet brushes, borax and baking powder. William’s brother Benjamin on 2 April 1886 bought a grocers and tea dealers’ business opposite Florence’s father’s butchers’ shop. Having been a grocer’s apprentice to the firm of Pegg and Sons Mansfield in 1881, William Snr worked with his brother before buying him out in 1889.

Photograph of Walter Straw seated and wearing a chain of office with the word President on it. The photograph is attached to a large beige and gold mount and is signed in the bottom right corner just beneath the photograph on the front in pencil 'WH Brown Worksop'.