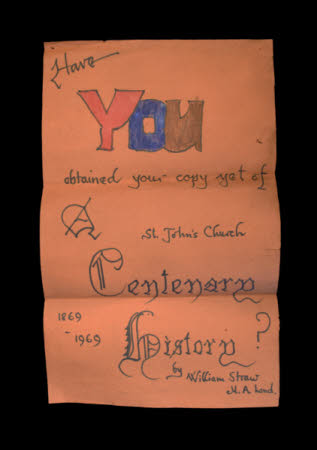 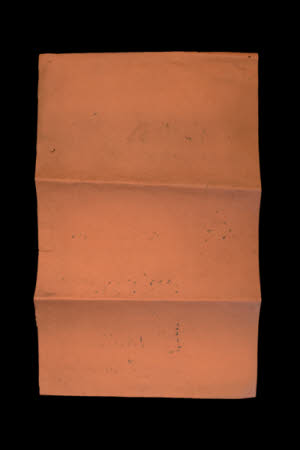 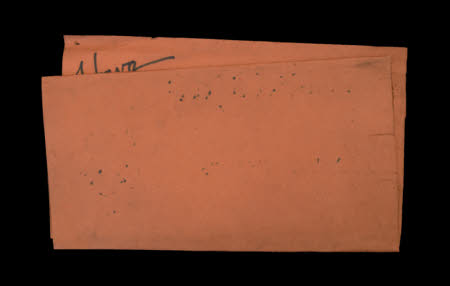 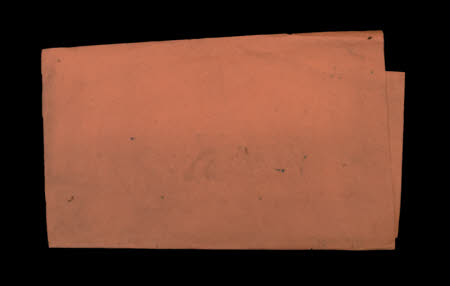 As a keen academic and historian, William Jnr self-published a book titled ‘St. John's Church, Worksop : a centenary history, 1869-1969’. His research began in the 1950s but the centenary was in 1969 and it is then that the book is first published and sold. Being a Victorian family, they all attended regular services on a Sunday, first at the Priory where the parents, Florence and William Snr, were married and later buried. Following their parents passing, William Jnr and his brother Walter attended services at St John’s. Like other regular Church goers, they would sit in the same pew, a common practice at the time with many families having their name on a plaque at the end to ensure they always had a good seat.

A3 hand made poster advertising William Jnr.s book. Drawn in black pen on salmon coloured paper. 'Have YOU obtained your copy yet of A St John's Church Centenary 1869-1969 History? by William Straw M. A. Lond.'.