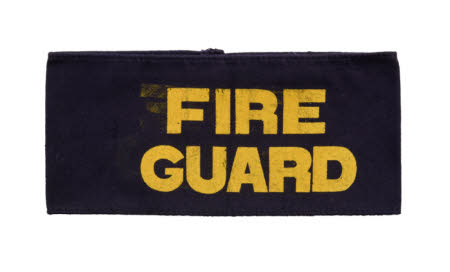 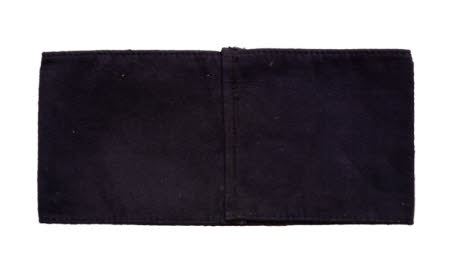 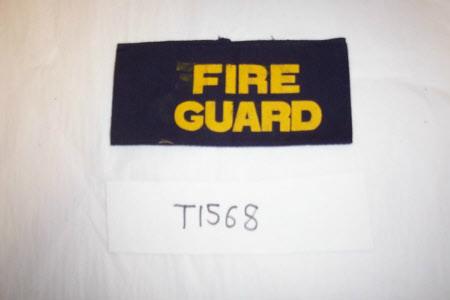 During World War II, there were two organisations which very much a part of the Nation’s defence against fire, but who were not actually part of the Fire Service of the day. Originally formed under the Air Raid Precautions organisation, (later to become the Civil Defence organisation), were two groups established to add to the overall arrangements for reporting and dealing with small fires caused by air raids, especially those caused or likely to be caused by the hundreds of thousands of incendiary bombs that were dropped. Many thousands of fires were prevented or outbreaks extinguished by members of the public, serving as Fire Watchers and Fire Guards, organised and coordinated by Local Authorities and working in liaison with Air Raid Wardens and the Fire Service.