Head of a Philosopher, called 'Democritus' 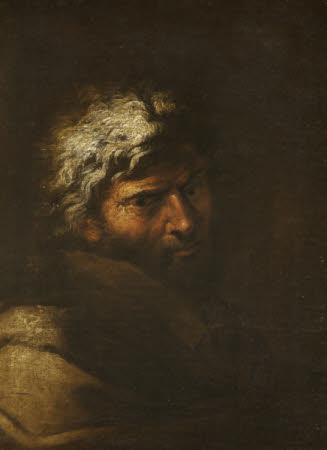 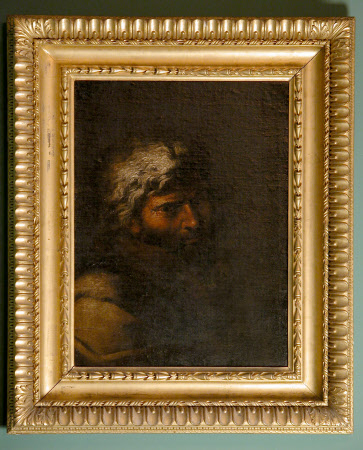 Oil painting on canvas, Head of a Philosopher, called 'Democritus', attributed to Salvator Rosa (Arenella, Naples 1615 - Rome 1673). A study of the head and shoulders of a grey-haired bearded man in a brown cloak, facing right and looking out at the spectator. The figure has been given the name of 'Democritus', the philosopher of Ancient Greece (born Abdera, Thrace circa 460 BC - circa 370 BC) who developed an atomic theory for the cosmos.