Conversation Piece of the Warren Family 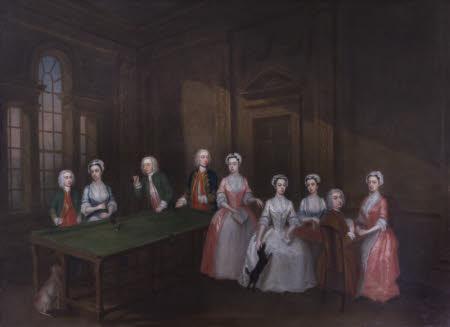 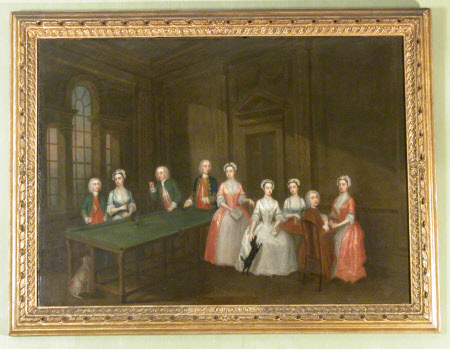 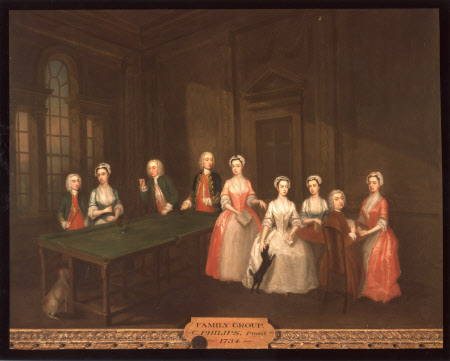