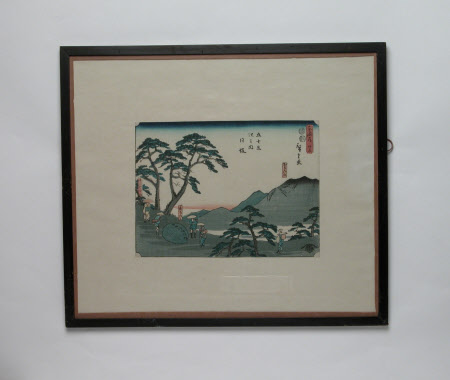 The property was given to the Trust as part of the Plas yn Rhiw estate between 1950 and 1966 by the Misses Eileen, Lorna and Honora Keating in memory of their parents, John William and Constance Annie Keating.