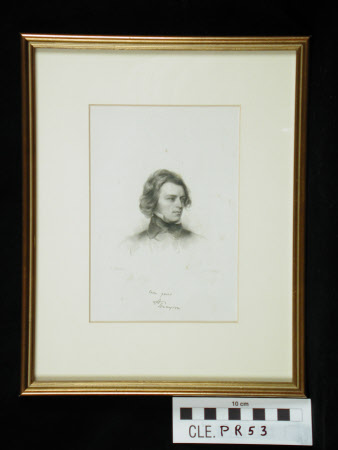 Tennyson and the grandson of the 5th Elton Baronet, Arthur Hallam, met at Cambridge in 1829 and began an immensely strong friendship. When Arthur died it shattered his friends and family, particularly Tennyson who started writing ‘In Memoriam, A.H.H’ one of the greatest elegies in the English language, and Queen Victoria’s favourite poem.