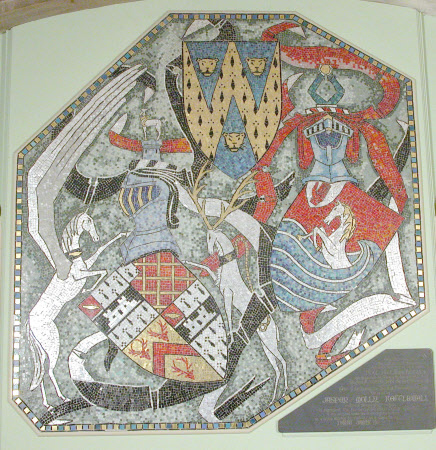 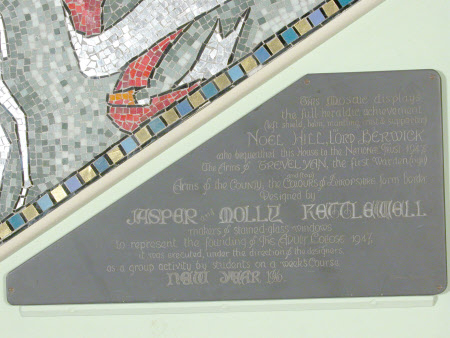 After the Second World War, Attingham was home to the Shropshire Adult Education College who used the west side of the house whilst Lady Berwick used the east. For many students, the college was a life changing experience and people still come back to Attingham to re-live their memories.

Presented to the National Trust in 1966 as a gift from the Shropshire Adult Education College at Attingham Park.