Diana with Cupids at the Bath 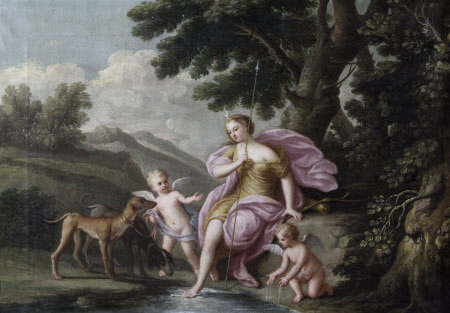 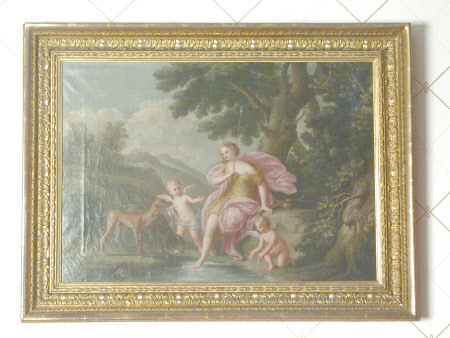 Charles Lucy was a pupil of Cignani (1628-1719), a Bolognese, Baroque artist and a cousin of the Lucy family of Charlecote. He worked mostly in Rome. He undertook to make various copies and pastiches of Old Masters for George Lucy (1714-86), who had visited Rome whilst on his Grand Tour. It appears that George Lucy was also paying him an annual grant.