A View of Edinburgh Castle 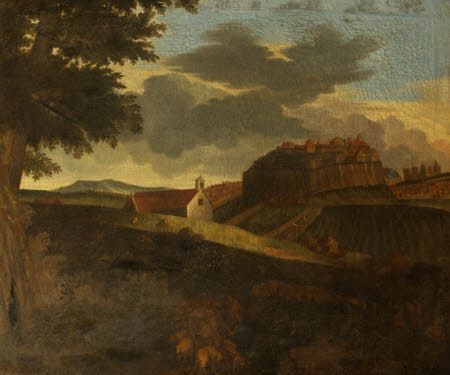 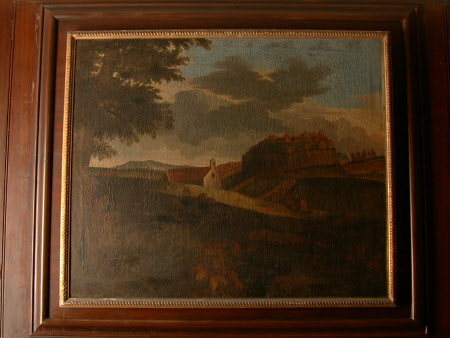 Oil painting on canvas, A View of Edinburgh Castle, Anglo-Dutch School, circa 1700. Forms a pair with the View of Holyrood Palace.

Recorded at Dyrham Park since at least 1765, when put up for sale by William III Blathwayt (1719-1787) along with other pictures from Dyrham, fourth day of the sale, lot 7, with its pendant; subsequently returned to Dyrham Park; thence by descent; Indigenous collection purchased by the Ministry of Works in 1956 and given to Dyrham Park in 1961