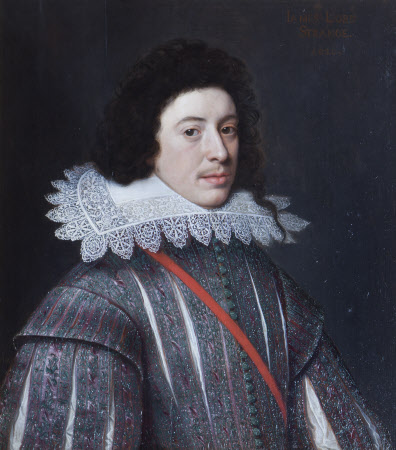 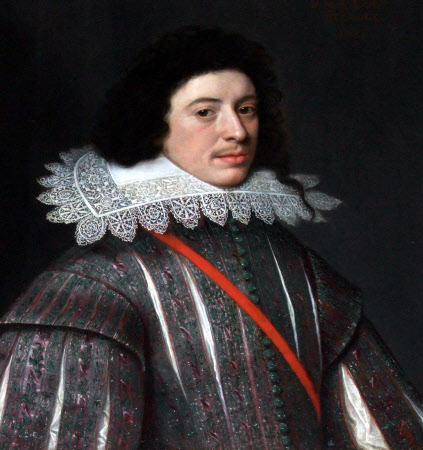 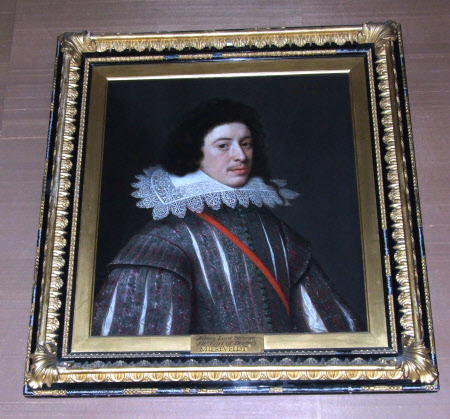 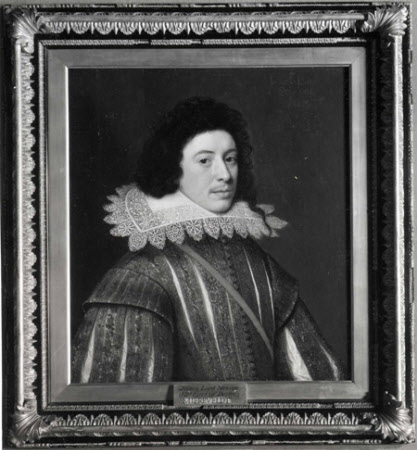 The sitter succeeded as 7th Earl of Derby in 1642. He fought for the Royalist cause, and in 1651 landed in Lancashire from the Isle of Man, where he had withdrawn for six years. He was defeated by Lilburne at Wigan, captured and executed. A portrait of his wife, Charlotte de la Tremoïlle, also hangs at Blickling.