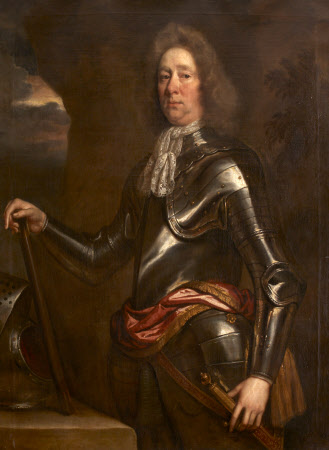 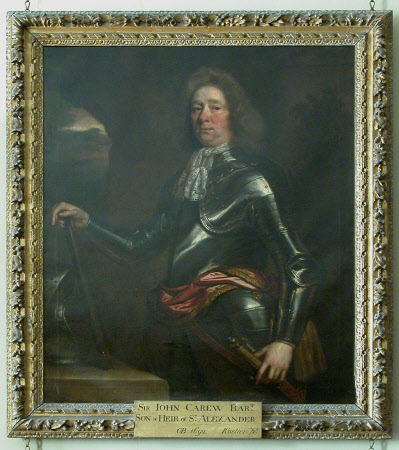 By inheritance and descent; on loan from the Trustees of Antony