View of the Entrance Front of Surrenden Dering, Kent 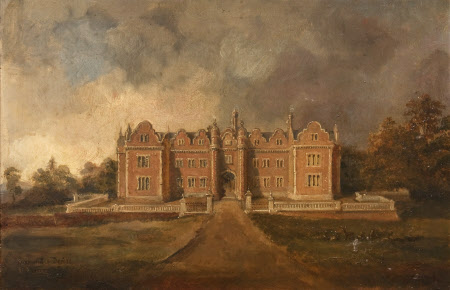