Two Priests in front of a Church 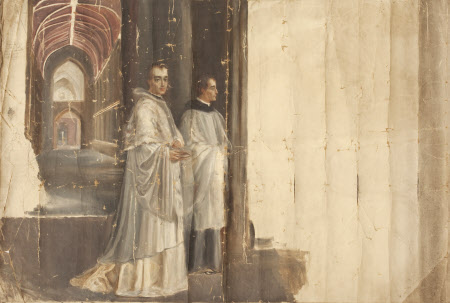 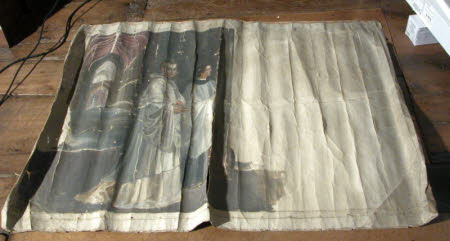