Edward Heneage Dering (1826-1892), standing in an interior at Baddesley Clinton 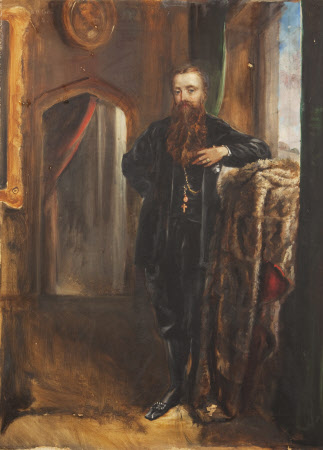 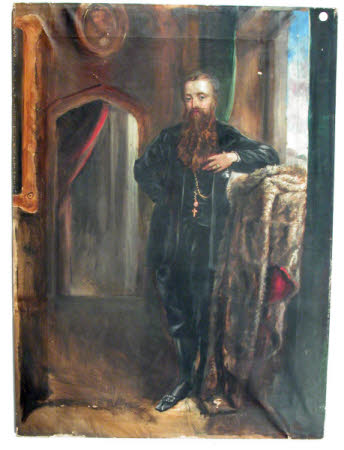