The gentleman and cabinet-maker's director. . Being a large collection of the most elegant and useful designs of houshold furniture [...] The whole comprehended in one hundred and sixty copper-plates, [...] By Thomas Chippendale, [...]. 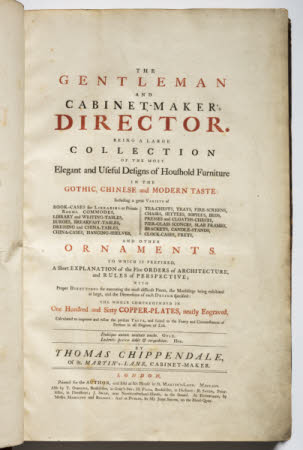 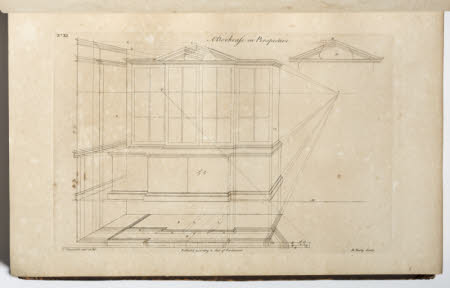 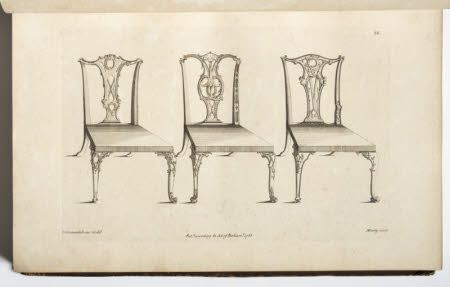 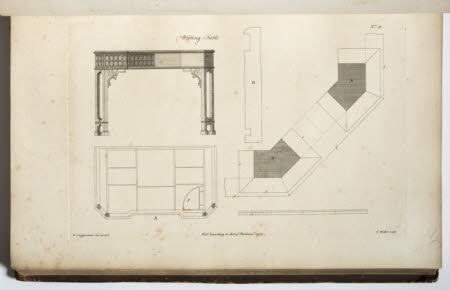 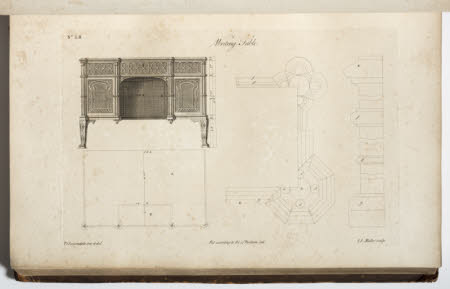 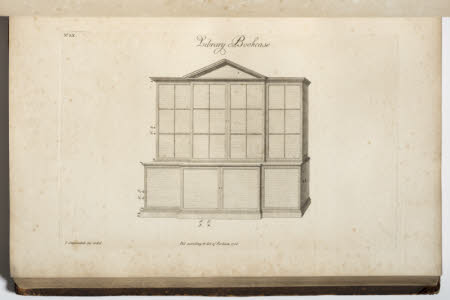 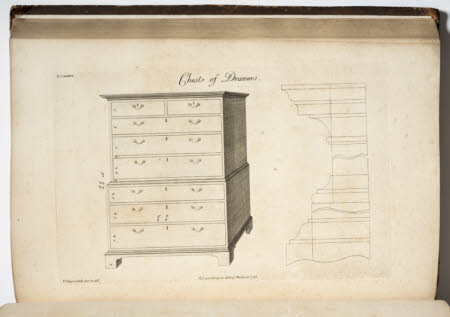 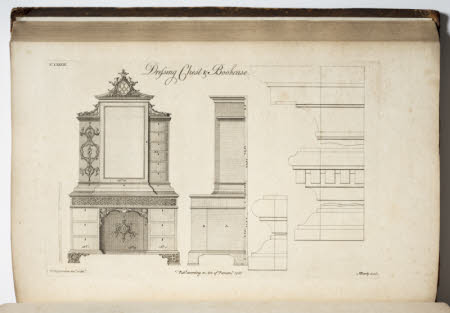 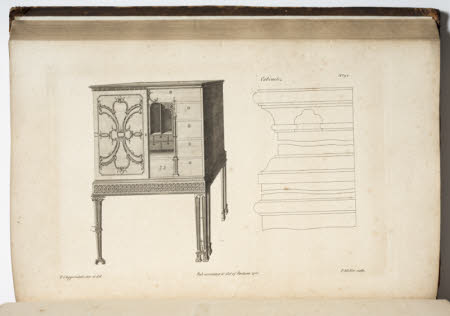 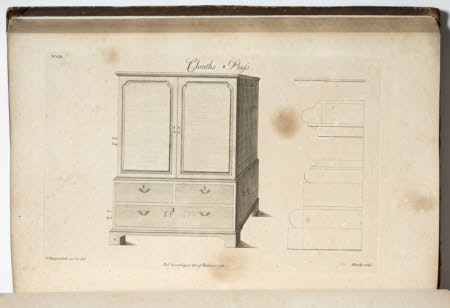 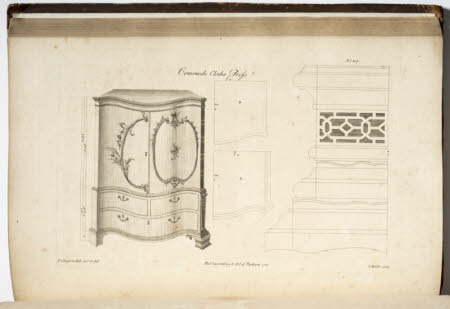 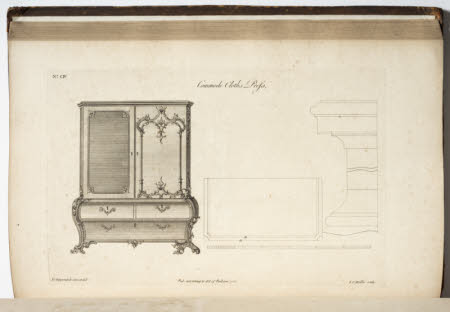 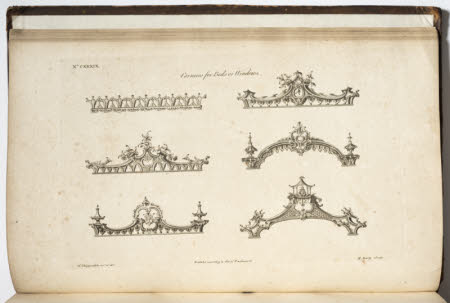 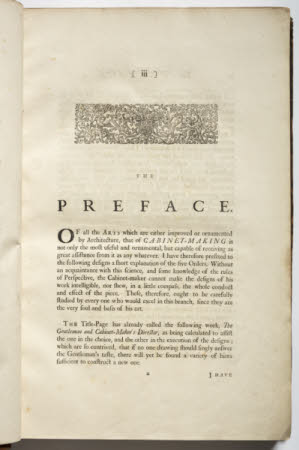 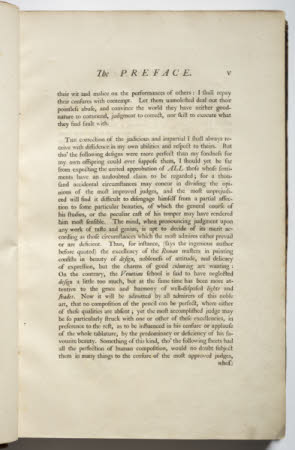 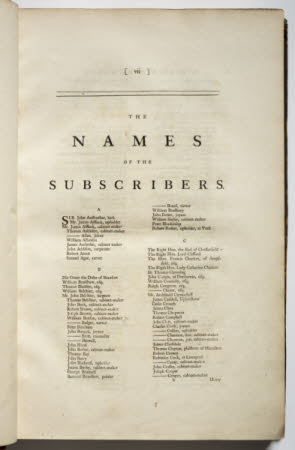 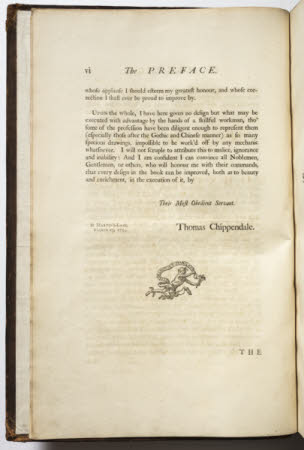 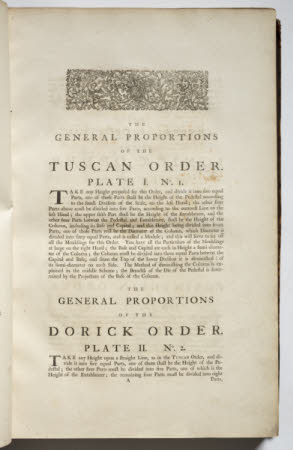 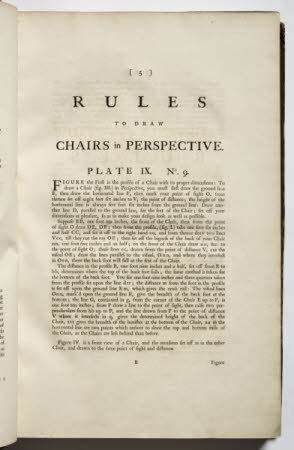 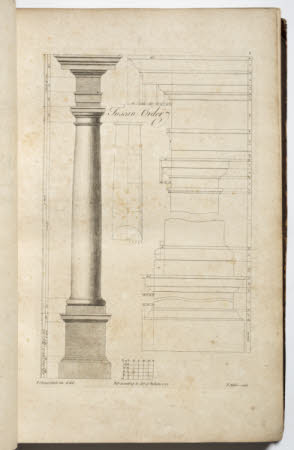 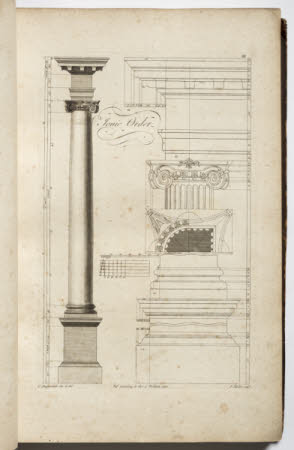 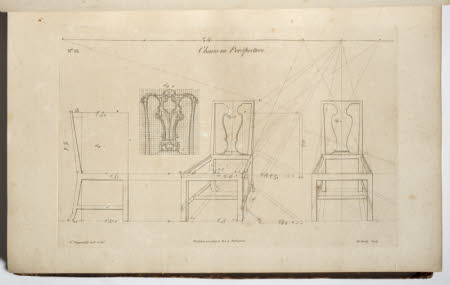 Cabinet-making and upholstering were important manufacturing trades during the second half of the 18th century, notable for their lavish exploration of Neoclassical and Rococo styles. Perhaps the most eminent among the host of cabinet-makers active at this time was Thomas Chippendale, who published his book of influential designs, The Gentleman and Cabinet-Maker’s Director, in 1754. Published by subscription, The Director was an instant success. It was reissued in 1755, and again in 1762 with additional plates in the new Neo-classical style. So influential were Chippendale's designs, in Britain and throughout Europe and America, that ‘Chippendale’ became a shorthand description for any furniture similar to his Director designs.